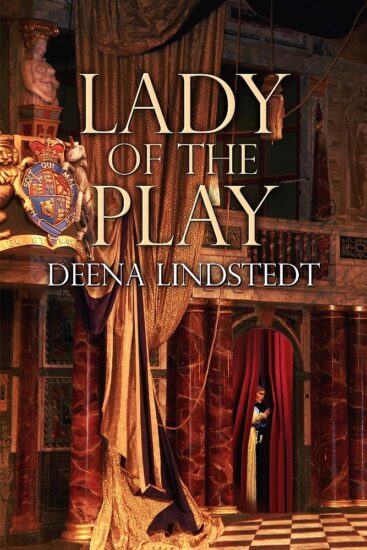 There have been numerous takes on who wrote the plays and other works attributed to William Shakespeare.

None that I’ve seen have attributed them to a woman until Deena Lindstedt recently published her book, Lady of the Play.

Although listed as a “Historical Fiction Novel,” and not annotated with scholarly references, Lindstedt makes an interesting case that a well-educated, well-born, highly imaginative woman wrote “A Midsummer Night’s Dream.”

The seed for this striking deviation from standard thinking came when Lindstedt who had retired from a long-time career in workers’ compensation claims administration to develop writing and research skills at Marylhurst University, wrote a senior paper titled “Shakespeare, Perhaps a Woman.”

Lindstedt delivered the paper at the Shakespeare Authorship Symposium at Concordia University in Portland, OR in 2011. Extensive research of the era eventually led to Lady of the Play, published by Wings ePress Books, October 2021.

In Lady of the Play, readers are introduced to Elizabeth Trentham who become a maid of honor in the court of Queen Elizabeth I and married Edward deVere, the seventeenth Earl of Oxford.

The book reveals how the couple may have merged two words to come up with the name Shakespeare as a pseudonym for the works they may have authored.

Interesting as the story of Elizabeth Trentham is, it is just half the tale developed by Lindstedt. She melds the Elizabethan time with the problems besetting current characters as they attempt to prove what may be an earthshattering discovery.

Together, the old and new tales are well-meshed into a fascinating, enjoyable read.

Note: Deena Lindstedt also wrote Deception Cove in 2010 and is working on Betrayal Bay as the second book in her Meredith Maxwell mystery series. For more information visit www.deenalindstedt.com. (Lady of the Play can be found on Amazon and Barnes and Noble).